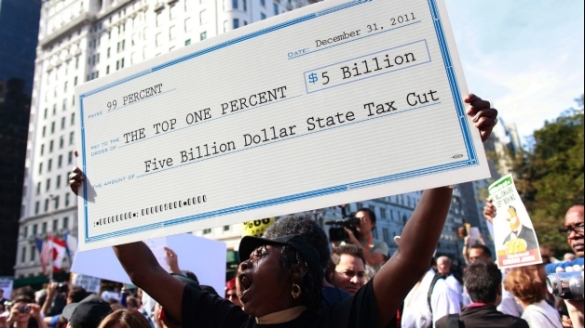 Anyone who questions the “why” in the Occupy Wall Street movement that is sweeping the nation and the world need only pick up a copy of Reckless Endangerment by Gretchen Morgenson and Joshua Rosner! ( See Gordon’s Good Reads July 16, 2011 blog post.)  The book did not predict that folks would be manning the barricades by October but I would assume the  Occupy Wall Street movement came as no surprise to these two  excellent reporters. 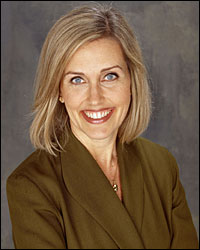 Reckless Endangerment is a must read for all who are trying to put Occupy Wall Street in context.  The mantra ” We are the  Ninety-Nine Percent” will become abundantly clear after reading Morgenson’s and Rosner’s work.

Nor will the Occupy Wall Street movement come as any  surprise to readers of  Tom Friedman’s and Michael Mandelbaum’s That Used To Be Us, How America Fell Behind in the World We Invented and How we Can Come Back.  That Used To Be Us  places in focus the circumstances leading up to the economic and social turbulence in America.

Friedman and Mandelbaum cite four major challenges facing America: How to adapt to globalization, how to adjust to information technology, how to cope with large and soaring budget deficits and how to manage in a world 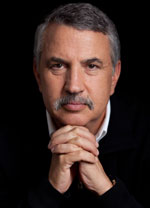 of rising energy consumption and rising threats to the climate and environment.  Though That Used  To Be Us was written before Occupy Wall Street  it clearly enlightens the reader on the years of ignorance in all quarters leading up to the nations current economic straits.  Whereas Reckless Endangerment is an investigative chronology of  America’s financial meltdown, That Used To Be Us  meticulously peals back the covers of missed opportunities to right the ship by both government and business. The  How We Come Back  subtitle of the book brings forth big challenges and a hint of optimism but ironically it ties directly into the public protests of today.   Friedman and Mandelbaum call for an end to the political “gross irresponsibility” demonstrated during the budget crises. ” Anyone who proposes solutions that are not at the scale of the problem and don’t require immediate action is not serious. ” They call for  equipping the citizenry with the skills and tools essential for economic growth in a global economy, rebuilding America’s infrastructure,  and emphasize that ” cutting ”  is not the answer unless it is coupled with major tax increases to create hope for a future balanced budget. ” Anyone who says that we can restore order to our national finances today without raising taxes is not being serious.”

Global warming is a major subject in That Used to Be Us, and the twist is that the authors see global warming as a huge economic opportunity to get out in front of new technology with inventions and production that can lead America out of the Great Recession and place its future on a sound economic growth pattern. The authors  urge America to seize the green energy initiatives being undertaken in China and make them America’s own. Stop exporting our science and technology at our own expense, reference the authors.

Great books are timeless and many have been posted on Gordon’s Good Reads.  Reckless Endangerment and That Used To Be Us my not go down in the annals of literature  as timeless or iconic but in 2011 they are certainly timely and both add greatly to broadening ones understanding of this critical American crossroads.

My blog of last week on That Used To Be Us, promoted by last Sunday’s  New York Times Op-Ed by Tom Friedman was written with 100 pages of the book left to read. The finish line is an eye opener no matter what your politics.